Crude oil down and dollar up from here? See us onTD Ameritrade Network. 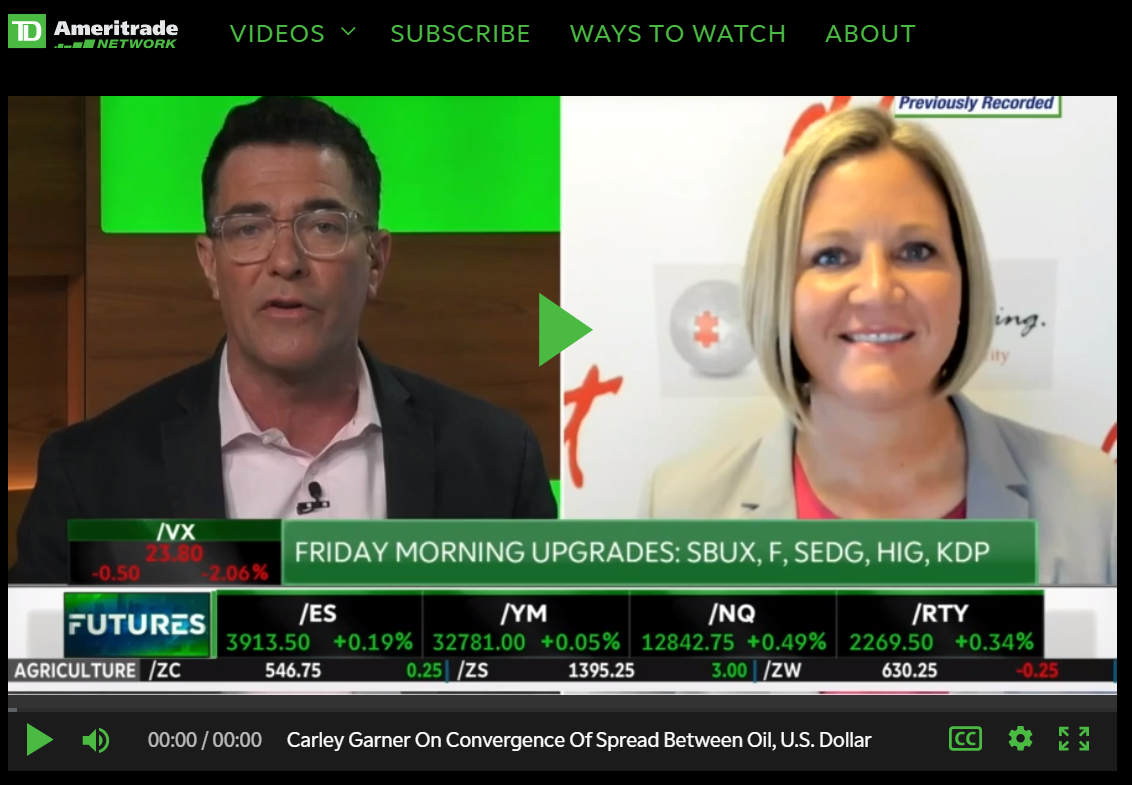 If the dollar has bottomed, it will push oil and rates lower. - Significant tops and bottoms in oil and the US dollar tend to coincide with one another. In late March of 2020, the greenback made a dramatic peak, a month later oil bottomed under $20.00. The early 2021 environment feels like the inverse, leading to the opposite result. In other words, if the dollar bottom is in, as we suspect, the oil market is due to react with softening prices. That could mean a convergence of the spread between the two assets pulling oil prices lower and the dollar higher. To be fair, this process has been dragging out longer than we expected, and oil prices have increased at a much quicker pace than we believed to be possible but, in the end, gravity and mean reversion will likely come into play.