Cramer and Garner got to the bottom of the silver squeeze 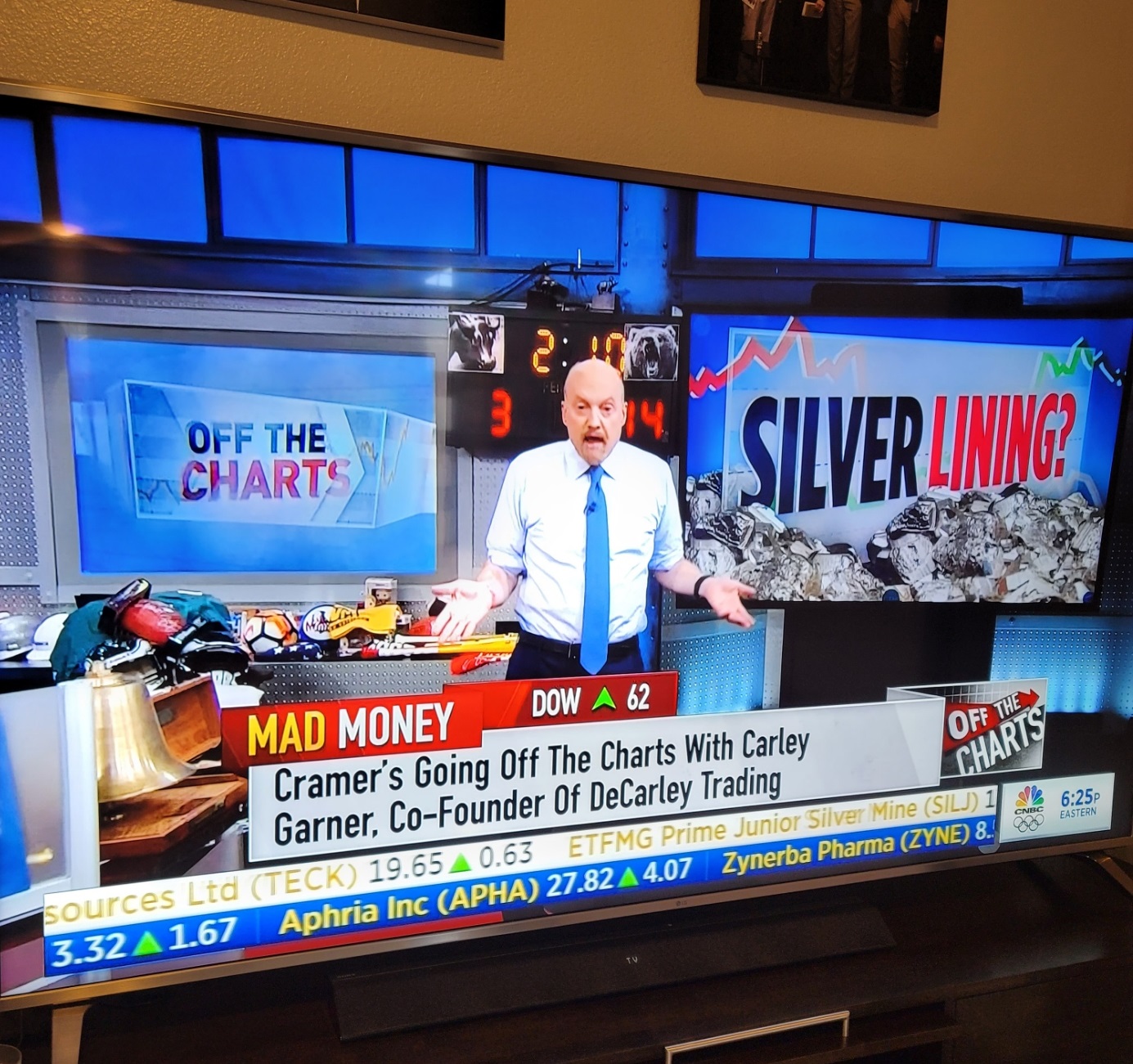 At the top of the list of things I thought I would never see is boomers and young investors joining forces in their quest for higher silver prices. Before last week, online trading forums and social media chatter was focused on newer and exciting alternative assets such as cryptocurrencies while aged investors were content on buying precious metals bullion to hide under their beds or in secret vaults in their garage. However, the youngest and oldest market participants temporarily joined forces in an attempt to influence silver prices higher in hopes of a short squeeze similar to what was seen in GameStop and AMC stock.

In the end, the silver short squeeze appears to have failed. There are several reasons for this; for starters, silver is a global asset that can be mined whereas GameStop stock was a nearly forgotten asset with a limited number of shares. More importantly, while GameStop stock had an unhealthy number of short positions, silver speculators and fund managers were already long the market. It is hard to squeeze the shorts if there aren’t many of them.