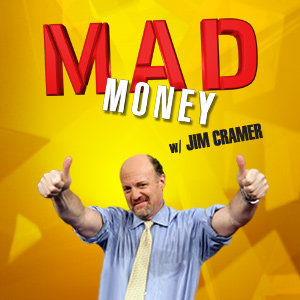 "This relationship between currency and oil often gets overlooked." ~ Jim Cramer

To get a better read on where oil and currency could be headed, Cramer spoke with Carley Garner, a technician and commodities expert who co-founded DeCarley Trading and a colleague of Cramer's at RealMoney.com.

Because the price of crude is so heavily influenced by the strong dollar, Garner found that oil and the euro often trade in lockstep with one another. There is a high correlation between the two because they are both punished when the dollar increases in value.

In Garner's opinion, both oil and the euro could be closer to a bottom than most people think. In fact, she thinks the euro could have bottomed already. (Abigail Stevenson @ CNBC) 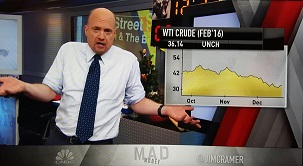 The commodity market analysis featured on Mad Money was taken from our client newsletter, the DeCarley Perspective.  To get into the loop, open a trading account or sign up for a free trial!